Historically, most of Vietnamese identified themselves as Buddhism, and although in Buddhism tradition there are not many, nationally, celebrated holidays; there is one particular day that not only looked forward to but a must as a sign of gradate and appreciation to the founder of Buddhism - The Commemoration of the birth of the Prince Siddhartha Gautama, aka, the Buddha’s birthday. 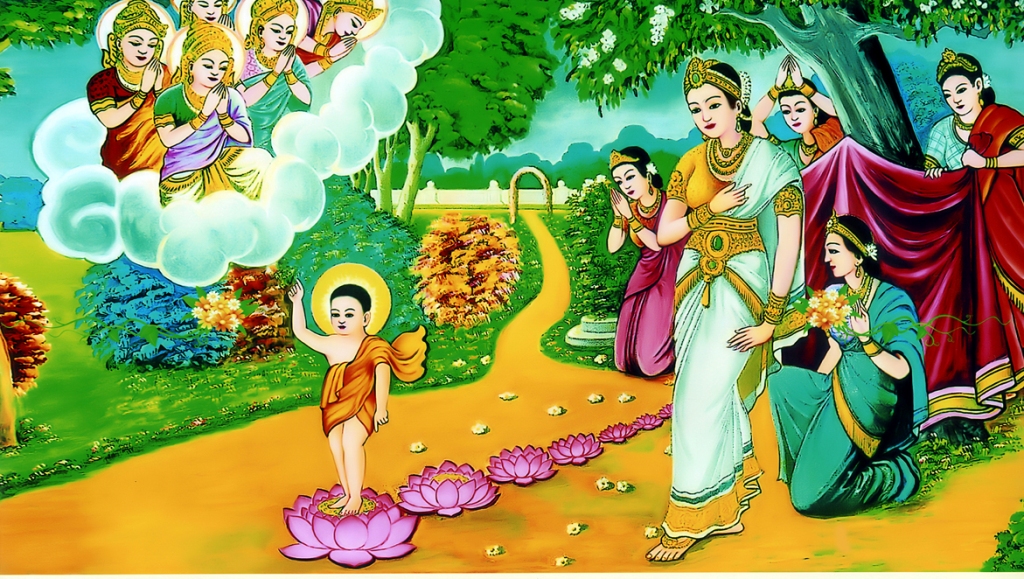 Buddha's Birthday is a holiday traditionally celebrated in most of East Asia to acknowledge the enlightenment and death of the Buddha. According to scripters, Prince Gautama was born in Lumbini (Nepal) in the year 623 B.C and died at Kushinagar (India) at the age of eighty. That said there is not exact day to pin point when the Buddha himself was born, but it’s usually based on the Asian lunar calendars. The date for the celebration of Buddha's Birthday varies from year to year in the Western Gregorian calendar, but usually falls in April or May. In leap years it may be celebrated in June.

In Vietnam, however, the birthday is celebrated on the 15th day of the 4th lunar month; in 2018 it will be on May 29th, 2018. Despite this era of technology and global integration is developing at a rapid pace, Vietnamese Buddhists still retain their traditional religious values as prayers and offering are made all over Vietnam on this day. Considered as one of the most sacred day of all Buddhism, Buddha’s birthday also will be held on the grand scale with performance rituals such as parades, ceremonies, dropping flower pots to the river, and organizing Buddhism teaching sessions taking place national wide. 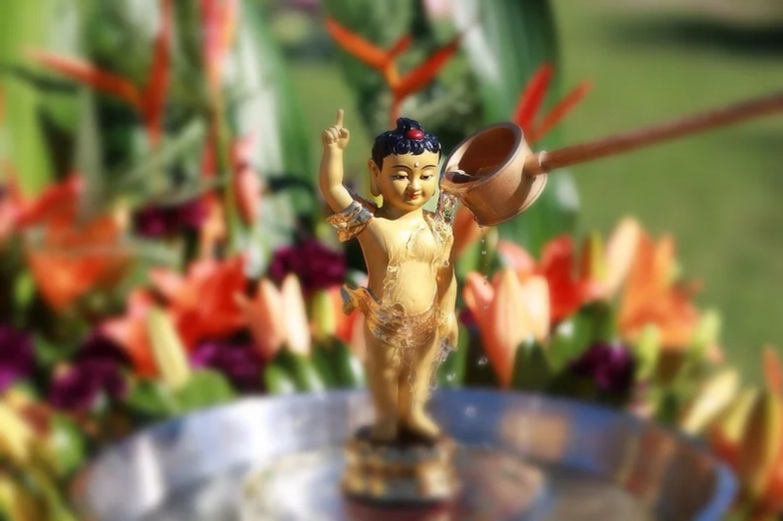 One of the most important rituals is the “Bathing the Buddha” ritual, which is a watering ceremony on the newborn Buddha statue. The meaning of this ritual is to eradicate negativity and enhance purity of each Buddhist. Moreover, Buddhists can become volunteers at pagodas by helping with some chores, charity work, cleaning and decorating Buddha altars. Many big pagodas will definitely organize charity vegan meals for all Buddhists (and non-Buddhists) who coming to the places and participate themselves in the height of the celebration.

If you’re foreigners, tourists or just simply someone who is intrigue to join in the hype; where’s the best place to celebrate? You may ask?
Hoi An is arguably the best place to enjoy this festivity. Held at Phap Bao Pagoda, the day starts with a procession of monks along the streets of Hoi An Ancient Town, before locals flood local temples to perform religious rites and listen to Buddhist scriptures. In the evening, expect a lively parade along the main road of the Old Town, where animals are released while flower garlands and lanterns are placed along the riverbank. 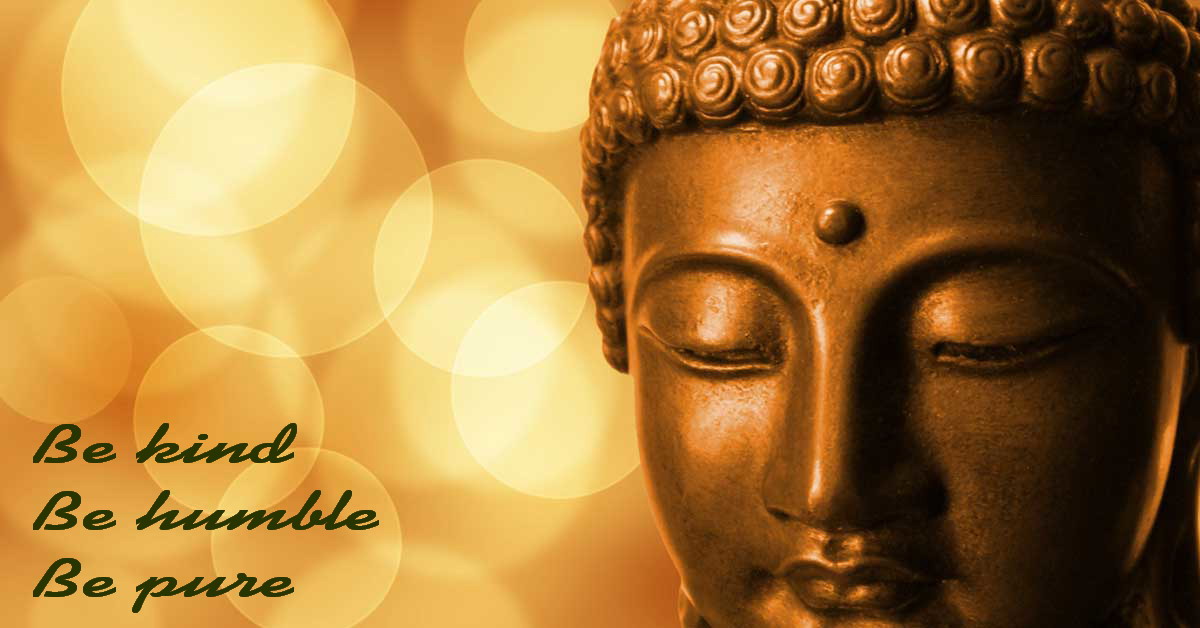 Aside from experiencing the local culture, Buddha’s Birthday is also a great time for everybody to enjoy the present of others, as well as having a glimpse into Vietnamese people religious life. The Buddha’s birthday is a day for every Buddhists to practice the teaching of the Buddha himself; to be kind, be humble and be pure.