Hoi An International Food Festival is taking place at An Hoi Sculpture Garden from March 22nd to March 26th.

Due to the successful debut last year, Hoi An holds the second festival with the aims of introducing, promoting its distinctive cuisine and honoring well-serviced restaurants in the town. The festival offers a great chance for visitors to experience the indigenous culture values and enjoy tons of delicious food.

The event will mark a milestone in progress of bringing the culinary and tourism of Hoi An as well as Viet Nam to the world. It is worth noting that the president of World Association of Chef’s Societies (WACS), Thomas A. Gugler will awards a Certificate of Honors as a cuisine capital of Vietnam to Hoi An at the opening ceremony of the festival (22 March). 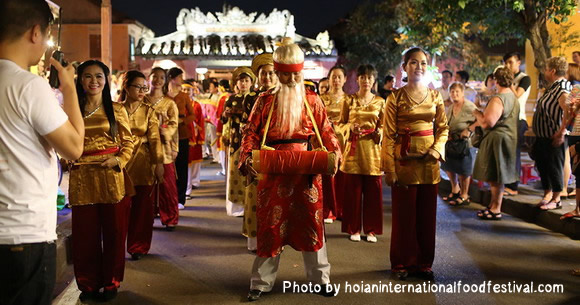 This year, the food festival welcomes 12 cooks from over the world joining the cuisine exchange activities which includes sharing cooking skills with local chefs, showing cooking performances at night, etc. Especially, Chef Viktor Belyaev, who worked for Kremlin Palace for more than 30 years, will join the festival again. Moreover, the appearance of Chef Punlis Silva will make the festival more attractive with those who love to try Sri Lanka food. He is the well-known chef of Sri Lanka who has an honor to serve the King andsenior officials of the country. 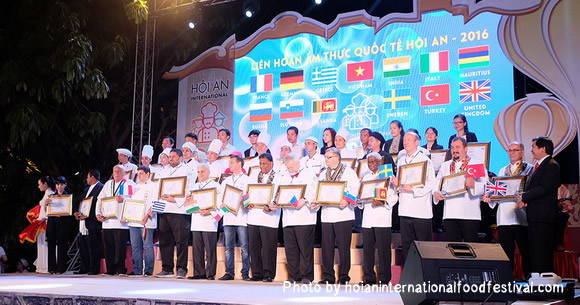 Hoi An Ancient Town was recognized as the World Heritage Site by UNESCO in 1999. Not only has the recognition made it famous but also the cuisine. It is one of the reasons that attract people coming to this ancient town. In fact, Hoi An cuisine is ranked among top 10 iconic travel experiences, only following after surfing in Haiwaii by Lonely Planet. 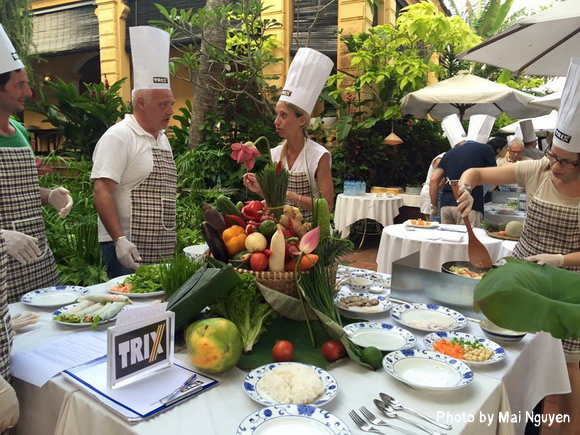 Come to Hoi An to know why it becomes one of 15 best destinations of Asia in 2016 by Trip Advisor. 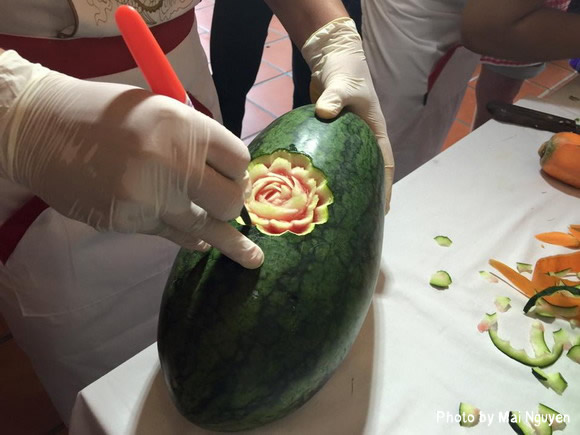 In case you worry about the budget, Hoi An is listed in one of top 10 destinations place to travel by Thrillist. Spending less than 25 USD a day to immerse in festival atmosphere and discover foods in Hoi An is worth than ever before. For more info about the festival please check this page.