The campaign “Stay Strong Vietnam” with its wonderful success has come to an end. Having been run from October 20th to November 20th, this campaign aims to provide help for poor people affected by the serious flood in the last few months in the Central of Vietnam. During this time, we’ve been really appreciated and honored to receive a lot of donations from our valued guests. Without those generous and kind persons, this campaign would not have worked. Tiger Tours can’t say anything but thank you so much from the bottom of our heart for your support and effort that you’ve contributed and as our duty: We would like to show you what we, all, have accomplished and the differences it make.

The total amount of money we have raised was 12.630.000 VND and with three rounds of distributions, we were able to help a lot of Vietnam’s central regions people, who were affected by the severe storms in the last few months.

First round: the 5th of November.

In the first round, 3.100.000 Vietnam was specific given to one family in Tram Me village, Son Trach, Quang Binh province of two poor children (they lost their parents many years ago) in Quang Binh province. The joy that existed in the two children was so bright and touching. Seeing it, was all prizes we could possibly wish for. 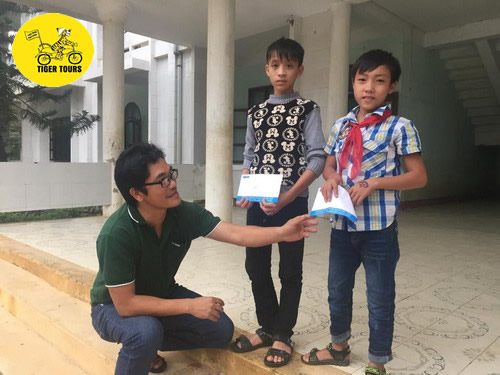 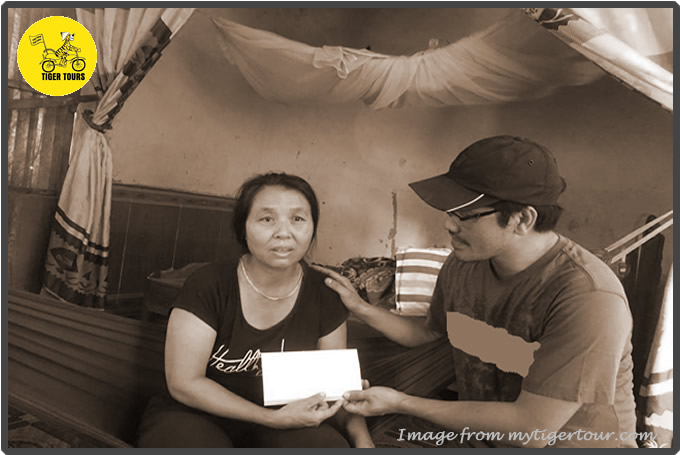 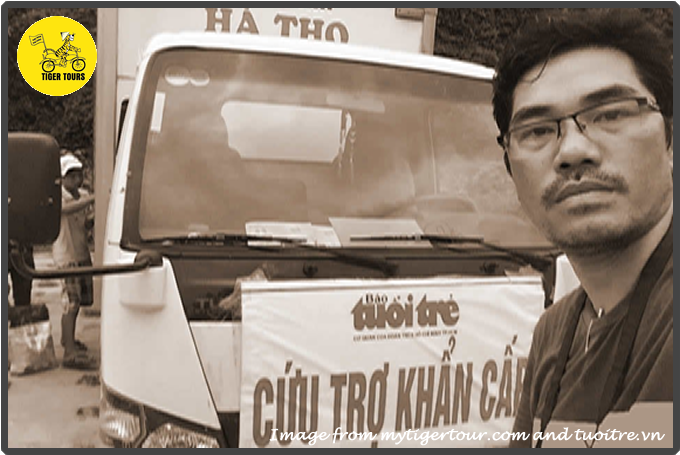 Second round: from the 24th to the 28th of November.

This is the biggest and most meaningful round. The charity crew consisted of 45 small business owners and venders from Binh Tinh market departure from Mieu ba in district 9 to their destination.

1. The first destination was Tra Trang commune, Nam Tra My distric in Tam Ky Quang Nam. All the presents were given to Ko Ho people, a community of ethnic minorities that was isolated from the storms; hence, it was a little difficult for the crew to get in with their cars and had to use mini trucks to do the jobs. There were 300 sets of present in total and in each present, were: 10 kilos of rice, 2 box of instant noodles, 2 bottles of soy sauce, 1 bottle of fish sauce, 1 pack of seasoning, 1 kilo of sugar, 1 bottle of medicated oil, 5 new notebooks, 20 clothes hangers and used set of clothes. 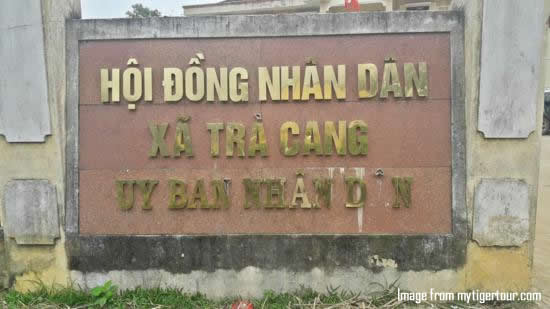 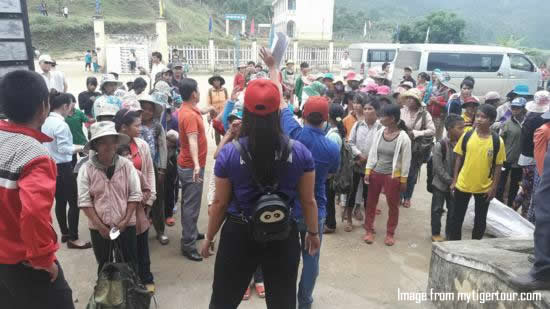 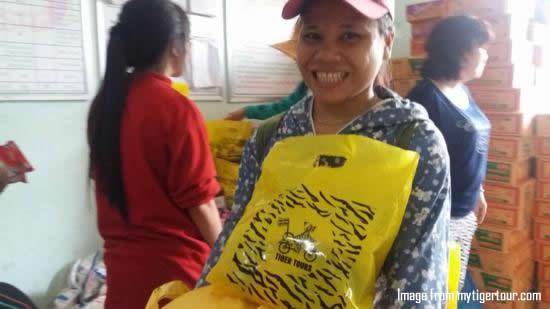 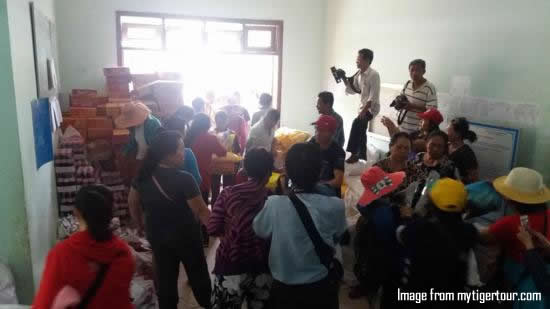 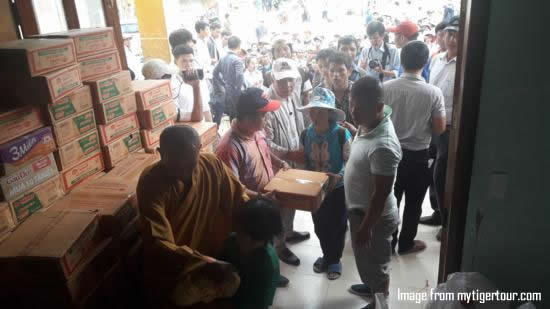 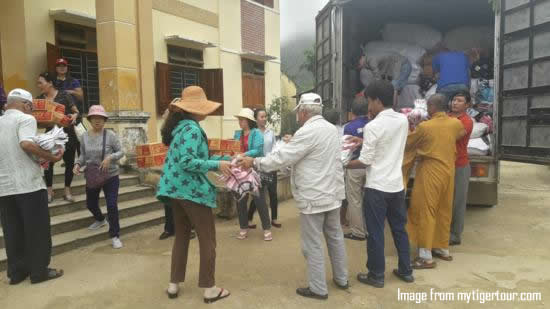 2. An amount of money was also given to Phuoc Binh welfare establishment, an orphanage and small cemetery for unfortunate babies that were abandoned or aborted.

Third round: the 30th of November.

The rest of the charity money will be transported to Tuoi Tre newspaper for their scholarship fund for two poor children (mentioned above) in Quang Binh province. There will be two sets of scholarship, each will include: 1.500.000 VND.