What to Expect When Arriving in Vietnam: Expectations vs. Realities

Before I left for Vietnam, I had no idea what to expect. I read a lot of articles on the internet about Saigon and Vietnam in general, but was not fully prepared for the beautiful insanity that is Saigon. Ho Chi Minh City was not only my first city in Vietnam, but my first city in Asia. So whether or not you’re in the same shoes that I was in, here’s a quick (and accurate!) read on some expectations of the city, compared to reality.

As soon as I landed in Saigon, and felt the hot, heavy air on my shoulders like a blanket out of the dryer, I knew that this was going to be home for me. On the taxi drive to my house I fell in love with the city. People carrying insane amounts of miscellaneous items on the back of their motorbike, cooking food on the sidewalks of streets, three or more people on a motorbike, and not to mention the absolutely insane traffic.

Traffic in Vietnam: The Art of Madness 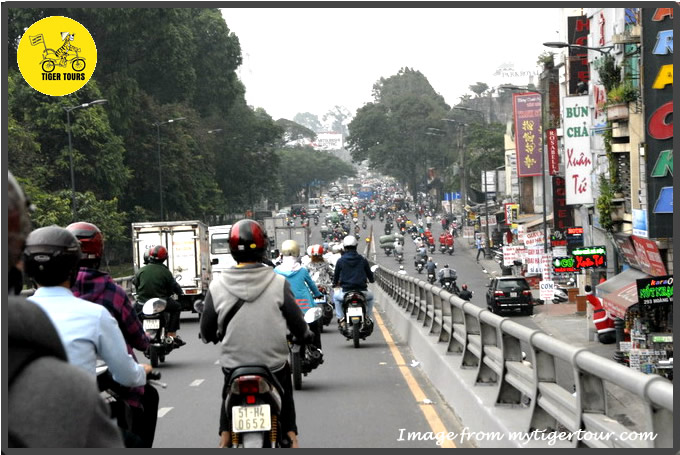 Expectations: That the traffic is insane, with no order whatsoever, and it’s impossible and dangerous to cross the street. There are many motorbikes, cars, buses and cyclists, and there’s always traffic jams. No one follows the rules of the road. Not to mention that it’s dangerous to walk on the sidewalks because of the robberies and thefts.

Reality: Honestly, this is partially true. You must also take into consideration that there is nowhere in the world that is completely safe, so you should be careful in Saigon or Ha Noi, like every other city. The thing that sets Saigon apart from every other city in the world is the traffic, because it’s always exciting. When you come here and stand on a street corner to watch the traffic pass, you’ll see people carrying insane amounts of miscellaneous items on the back of their motorbike, cooking food on the sidewalks of streets, three or more people on a motorbike, and so much more.

Food in Vietnam: Heaven on Earth 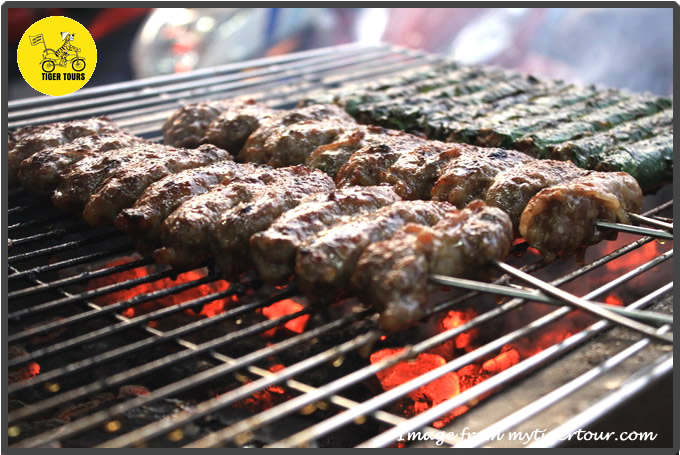 Expectations: The street food is dirty, you can’t tell where the food comes from and there are rats in the kitchen, so food poisoning is inevitable. The people that own the street vendors will definitely try to rip you off.

Reality: Quite simply, it’s cheap and delicious. I completely disagree with the expectations, because most tourists come here and don’t get sick from the street food. It’s a simple myth. Some of the best food that’s in the city is from street vendors. You may have read somewhere that Vietnamese people always try to rip you off. However, this isn’t the case here. There are plenty of food vendors and restaurants that have fantastic food with a reasonable price. Most of the owners are women with skillful hands and a friendly smile, which makes the food that much better. Alleyways are best for street food, and you can sit on colourful plastic stools while enjoying your Bánh Mì or Phở. 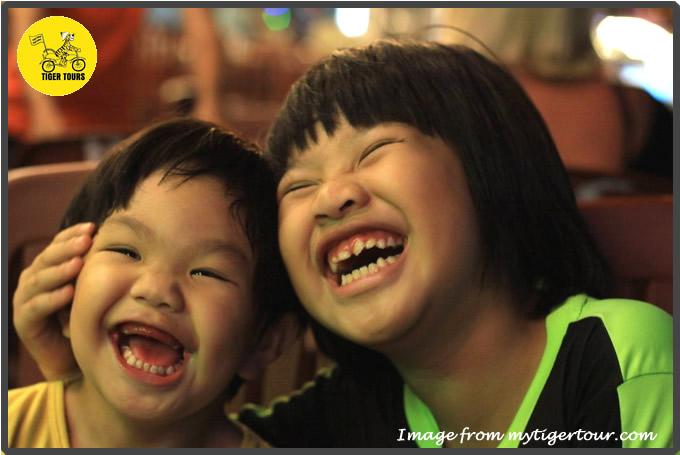 Expectations: Vietnamese culture is very similar to Chinese culture, most Vietnamese people speak Chinese, and that it’s like China on a much smaller scale.

Reality: Vietnamese culture is one that is unique from anywhere else in the world. Vietnamese people are some of the most genuine and hospitable people you will meet, and stay true to their own culture, but also have the ability to adapt and love to learn about your country and your culture. They have a genuine interest in what you’re saying, and laugh easily. They also will be happy to answer your questions about Vietnam, and will explain until you completely understand. A lot of people think that Vietnamese is really similar to Chinese, but the languages are completely different, and don’t even use the same alphabets! 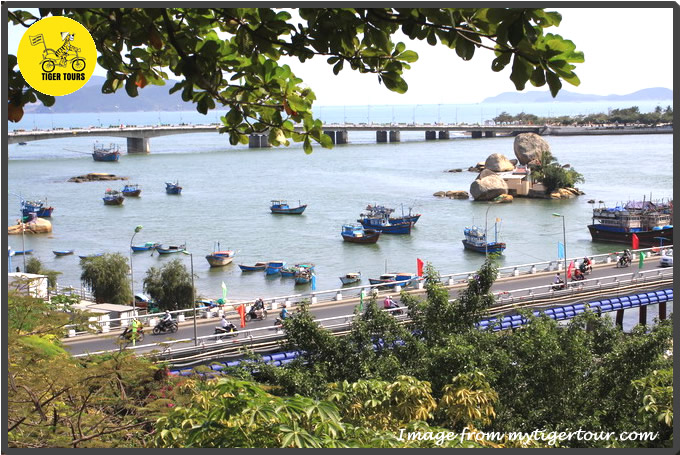 Expectations: The streets are dirty and the pollution makes the air thicker so you can’t see the sun. Saigon is just like every other city in the world.

Reality: The river runs through the city and there are many bridges, tunnels, and roads that drive along the river. It’s a magical sight, especially in the evening when the lights from the buildings are reflected in the water. Bitexco Financial Tower in Saigon lights up, there are buildings that light up green and purple and red, and the view from a rooftop bar in the city (Personal recommendation: The View on Bui Vien street, so you can see the magical chaos of the backpacker street at night) is something that will take your breath away, at least for a minute. The sunrise is especially stunning, no matter where you are in the city.

What you can find in Vietnam is what you can’t find anywhere else in the world: an organized chaos, a phenomenal live music scene, peaceful tranquility when waking up to the crowing of roosters in the morning and a beauty in the people and the landscape that is inescapable.

There are many more expectations of the country which I haven’t covered here, but the only way to get the truth is to come here! I’m sure Vietnam won’t disappoint you. Generally, what you can expect when you arrive in Vietnam is a home away from home, and that in itself is beyond unique.