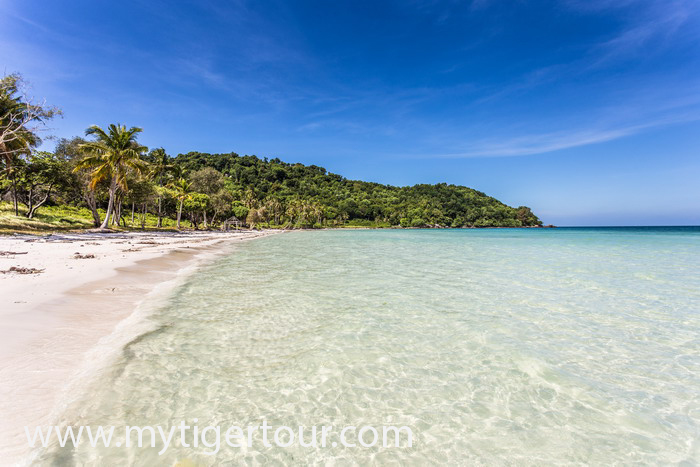 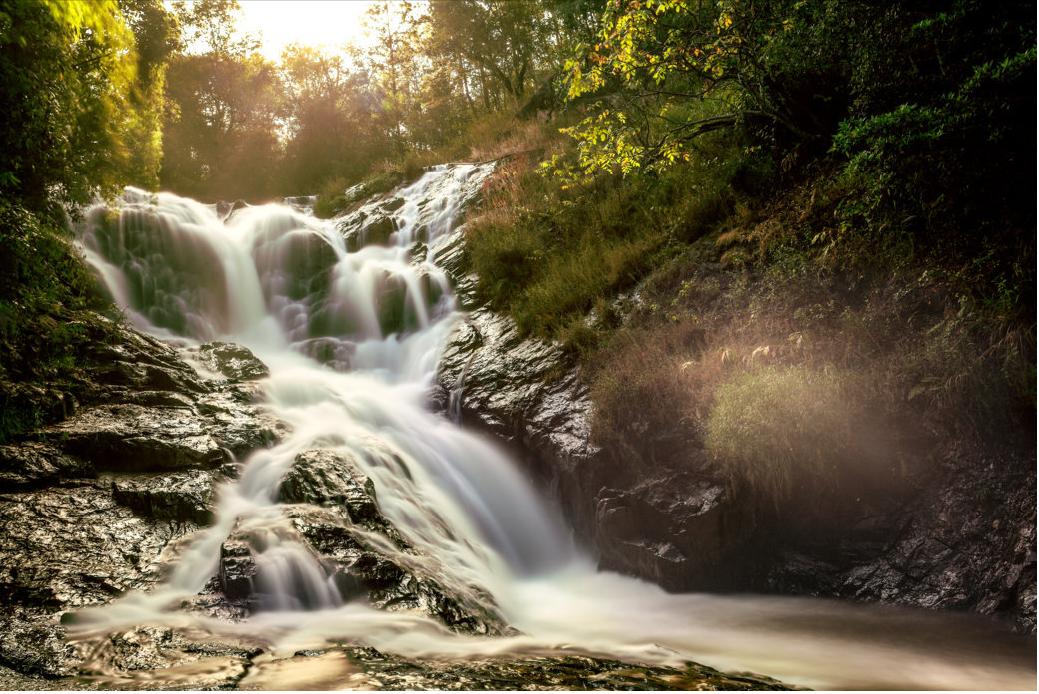 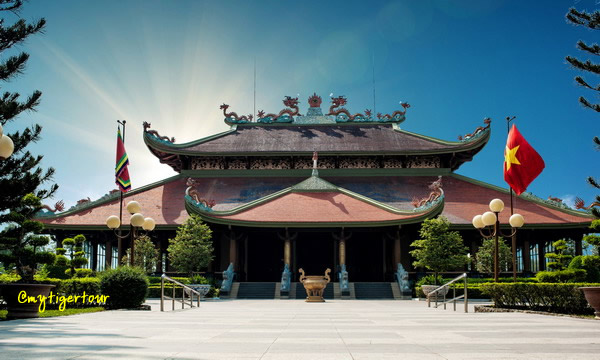 Mention the name Vietnam, most people assume you mean the war, over thirty years since the end of the war, it is a country at peace, with spectacular geography, a vibrant culture, and genuinely friendly people.

Vietnam located on the East of the Indochinese peninsula, and shaped like the letter "S", borders China to the north, Laos and Cambodia to the west, and the East Sea to the east. It is a country of natural beauty, ethnic culture, and imperial history, of timeless traditional villages, idyllic sea resorts and dynamic cities. The impact of Japanese and Chinese trade, French occupation and American intervention has left its stain on Vietnam, smeared over a period of more than two thousand years of recorded history. However, the country has also been left with a vivid legacy from different cultures evident in the character of its towns, as well as in the architecture and food.

When to Go/Climate: Vietnam is located in a tropical and temperate zone, submitted to two a cold and a hot season.

Language: The official language of Vietnam is Vietnamese, which is the mother tongue of the Vietnamese people who constitute 86% of Vietnam's population, and of about three million overseas Vietnamese.

People: Although it is a small country with the area of 329,560 square kilometers, there are up to 54 different ethnic groups inhabiting in Vietnam, of which Kinh (Viet) people accounts for nearly 86% of the whole population, and the others are ethnic minority groups that represent about 14%.